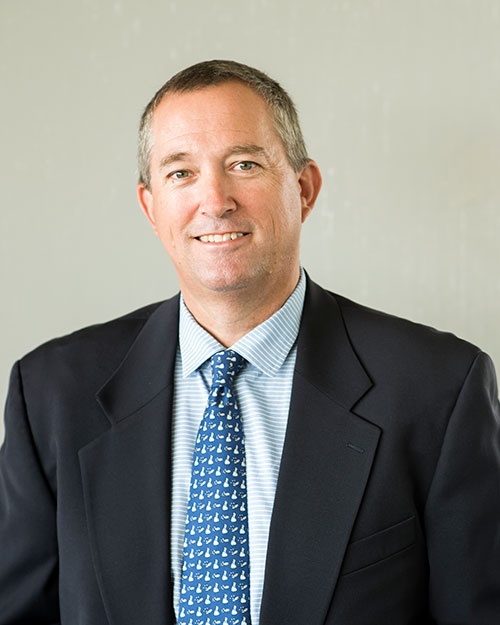 Mr. Makovsky is Vice President, Asset Management of Soundview Real Estate Partners.  Prior to joining Soundview in 2010, he was a Regional Manager at Baker Properties, a real estate owner/manager and development firm focused on office, warehouse and industrial assets.   While serving at Baker Properties from 2004 to 2008, Mr. Makovsky oversaw a diverse property portfolio consisting of over 1.5 million square feet and was directly responsible for the strategic management, growth and profitability of the assets in the Connecticut region.  He was also one of three regional managers responsible for the successful sale of one of the largest commercial portfolio sales in 2008.

Prior to joining Baker Properties, Mr. Makovsky served as an Asset Manager for National Resources from 2002-2003 overseeing a 1.4 million square foot re-development project where he was directly responsible for the overall construction management oversight and lease-up of the investment.  Prior to joining National Resources, he was a commercial real estate broker as an Associate Director with Cushman and Wakefield of Connecticut from 1999 to 2003 and a Vice President at Jones Lang Wootton in New York City from 1993 to1999.  While serving as a tenant and owner’s representative broker, Mr. Makovsky negotiated and closed in excess of $75 million of leasing transactions.

Prior to his commercial brokerage work, Mr. Makovsky worked at the Bank of Darien from 1988 to 1993 and served as a Commercial Loan Officer from overseeing a $15 million loan portfolio in addition to focusing on REO and workouts during the banking crisis in the early 1990’s.  He began his real estate career in 1988 with D.H. White Commercial Real Estate Services where he started a Real Estate Tax Consulting Division.  He holds a BSBA, Real Estate and Construction Management degree from Denver University.